So grateful there is no video footage of Becca and I hauling all of her earthly belongings up four flights of stairs.  It would make for some great blackmail material!!  Grateful that some guy took pity on us and helped with two of the bags!  Amazed at how uncomfortable I was when he was done and stuck around to talk- Go away and leave my baby alone!

I thought Bec had brought way too much stuff (probably because I had to pay for all of those suitcases), but no, we barely touched the surface of what others brought- amazing!  My eyes have been opened!  We had to make several stops to Target, Fred Meyer, and Big Lots.  Some things we had planned to buy- sheets, toiletries, but others we didn't think about till we were here and unpacking- a fan (Idaho doesn't really understand the concept of of air conditioning).

We found an Asian restaurant that has several GF items in their menu - and they deliver!!

We ran around dealing with gluten free food plans, doing paperwork with HR for her job, music theory placement test, piano placement test, aural skills, getting her a bank account set up, getting her ID, handling her insurance waiver, registering for student orientation, figuring out her final schedule.

We found the Institute building and figured out what ward she is in.
We were two very, very tired girls.  Those couple of pounds we gained over the summer are probably now gone, but we really got to know campus well! 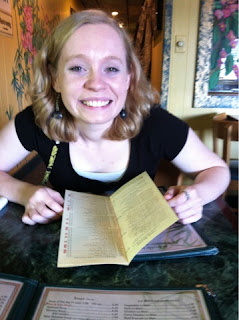 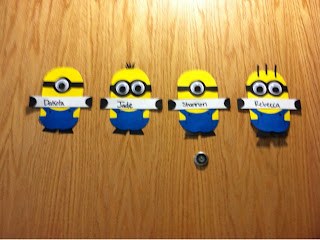 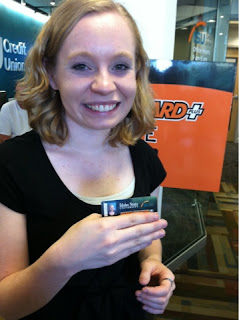 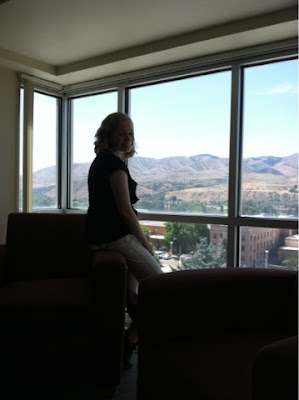 I cant stop thinking of the little blond girl who made me watch Mulan over and over again.I'm not handling this well, I cant even imagine what you are going through! Though at the same time I am so excited for her!